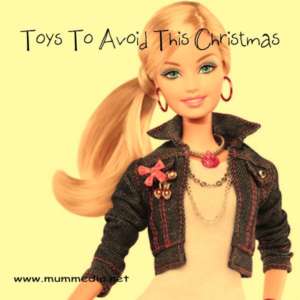 Part 1 was all about avoiding sexualised dolls this christmas.

Today this is about avoiding toys that restrict our children’s play through negative gender stereotypes.

As the mother of 3 boys I know that each of my boys is different.  One might lovingly play with a teddy while the other might happily run it over with a scooter. These differences should be accepted and celebrated.

There is a growing market for gender-neutral toys, however,  I don’t think the answer is making everything gender neutral . Boys are girls are different and these differences should be celebrated not suppressed in favour of being politically correct.  We shouldn’t push our girls to be more masculine or our boys to be more feminine under the guise we’re being open-minded. We need to let them be who they are.

What I’m talking about is how popular culture influences boys and girls to fill prescribed roles and sends negative messages about gender. 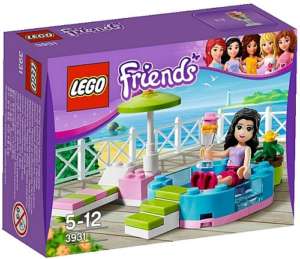 Lego (and similar construction type toys) are AWESOME for kids.

Lego is super educational and support a child’s learning in a variety of ways. These toys introduce children to mathematical concepts such as classifying and sorting, measurement, patterning, counting, ordering and addition and subtraction. They also stimulate creativity and introduce advanced concepts such as structural engineering and physics through bridge making and balance.

But, girl Lego? Really? If little girls enjoying playing with Lego then lets give them the real stuff. ‘Lego Friends’ are condescending and shallow in every way. These best buds don’t actually do anything let alone build things; they go and sip coffee in cafes, lounge around in hot tubs gossipping and visit the beauty parlour. Meanwhile the boys are using their brains building castles and saving the world from dragons. Let’s not let our little girls miss out on all the fun!

What to buy instead?

My boys have a large collection of Megabloks and are growing a regular sized Lego set. This Christmas, I’ve got them another box of the plain stuff for building.  I don’t mind the Lego kits but I prefer the plain stuff  as it facilitates another level of creative play. 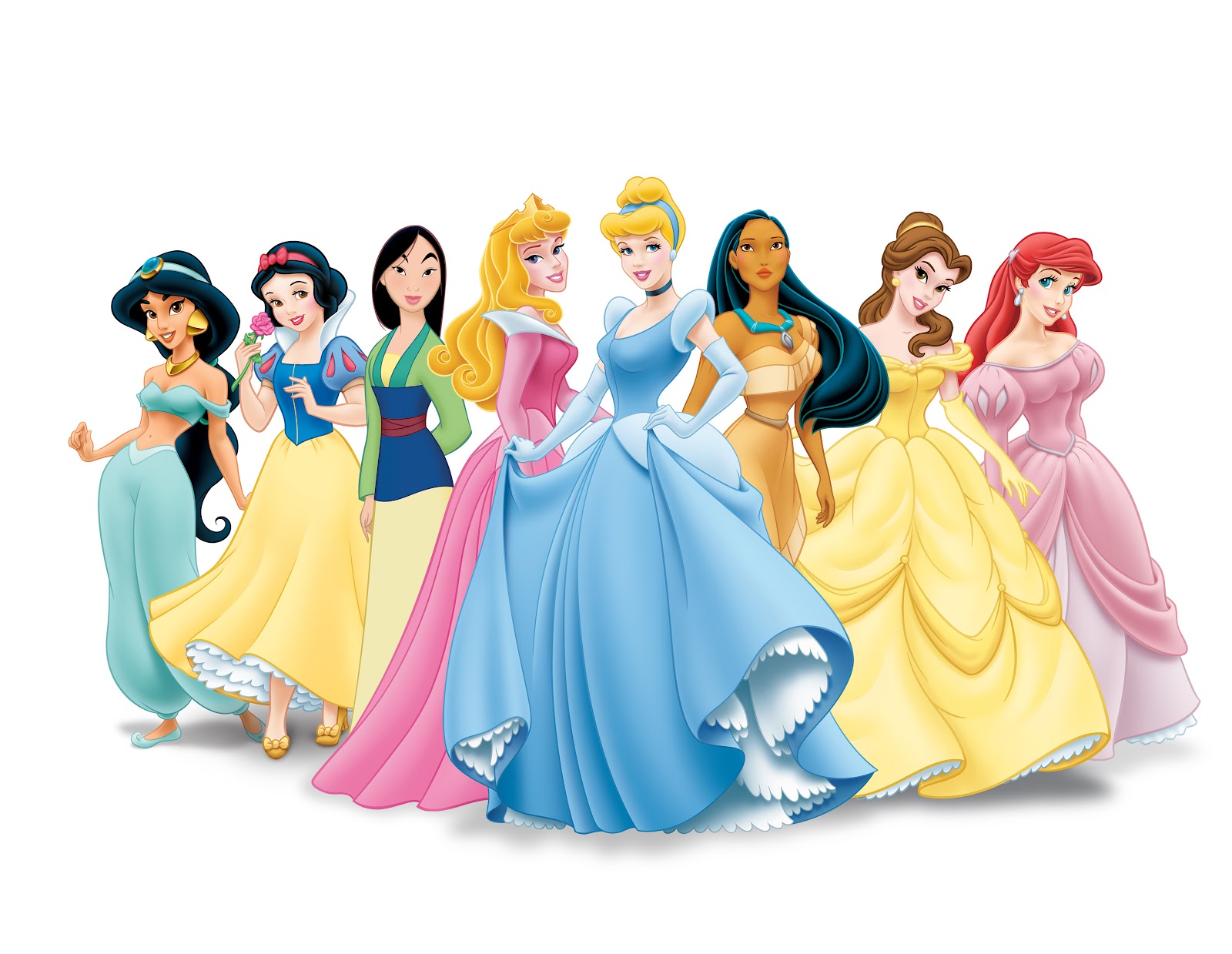 When it comes to gender stereotypes, Disney Princesses get a lot of criticism. I hadn’t thought too much about it until I began stumbling across articles like this and then I became horrified. It’s just another example of something seemingly harmless sending a very dark message to children.

What to buy instead?

Non-princess branded stuff.  Kids toys don’t need to be covered in brand names. In fact, you pay more for the privilege of welcoming a permanent advertisement in to your home so really, you probably don’t want them anyway.

…is the slogan on an awesome t-shirt sold on the towards the stars online marketplace that offers a range of empowering clothes and toys for girls. This website has plenty of great Christmas gift alternatives that avoid gender-stereotypes.

For more information on what toys to avoid when shopping for kids this Christmas  – have a look at my new eBook. 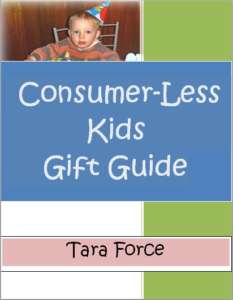 is a 90-page gift guide for the kids who have everything.

Be inspired to shop a little differently!